Being a Newcomer to the TTM Industry 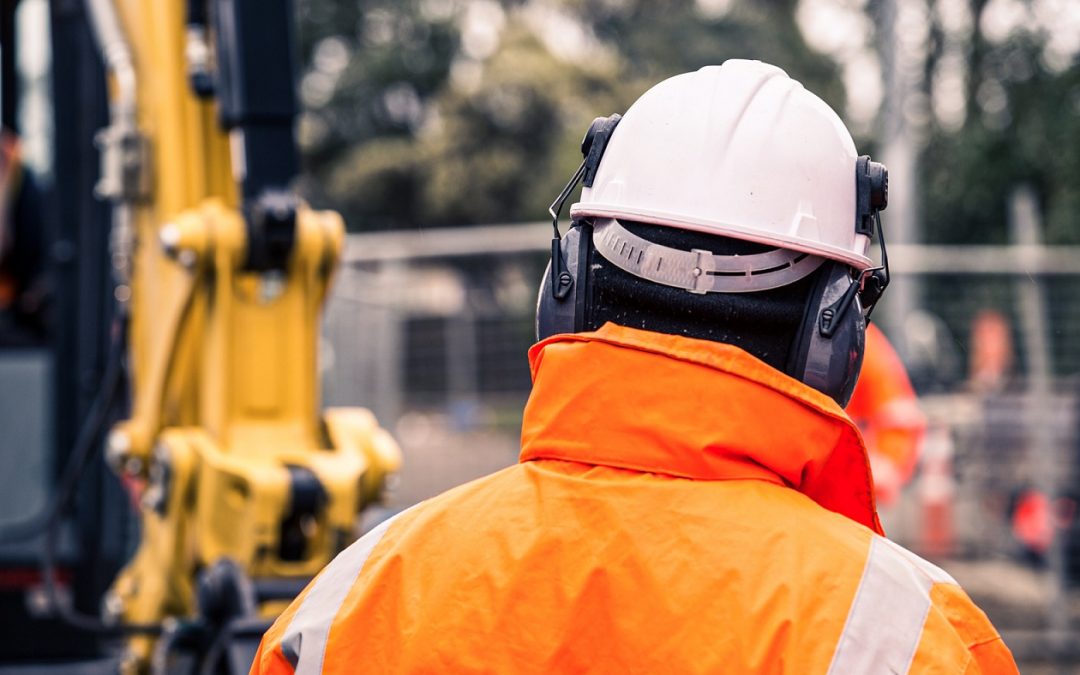 Prior to my employment at Parallaxx, my awareness of the TTM Industry, like most people, was almost non-existent.

After being plunged headfirst into this vast industry, I have learned of the astounding depth of consideration that goes into managing vehicles and pedestrians around important works. The fact that I did not notice it prior to entering the TTM Industry is a testament to how well thought out the closures I regularly pass through without thinking are.

After completing high school and finishing my business degree at university, I found myself looking for employment out in the real world. I was approached by a friend who said that his company did TTM drawings and they were looking for another consultant. After my friend explained what on earth temporary traffic management was, I said I would be interested to learn more. Driving home that day was the first time I ever paid any real attention to the TTM I was passing. Now that I was aware that temporary traffic management is planned and designed, I started seeing it everywhere, both the good and the bad. My interest was now peaked and I wanted to learn a bit more about the TTM industry.

Once I started working full time at Parallaxx I was immediately overwhelmed with how incredibly vast the TTM industry is. The amount of thought that goes into even the most simple of traffic management closures was beyond anything I had ever considered. The traffic control team don’t just throw cones out on the road haphazardly, there is a science to how it is laid out. A thousand considerations have to be made for each location of works and they all have to be addressed to ensure the safety of everyone, both the passing public and the contractors/traffic controllers undertaking the work. As a newcomer, this was an overload of information. A profession I originally didn’t even know existed now expanded before me and I realised I had a lot to learn to grasp even the basics of temporary traffic management.

A week or so into my new career I had another bombshell dropped on me. Barriers. Again, something that I drive past every single day, never even considering the thought and design that goes into making them safe and fit for purpose. My understanding at that point was that barriers were used in traffic management to protect workers from vehicles and to stop vehicles entering a worksite. But I was only just scratching the surface of their use. The art of designing a system to keep both the worksite and the drivers safe was a lot to take in. A TTM consultant needs to consider the extent of the worksite, the point of redirection, how much deflection is needed? is it pinned? is it free standing? what end terminals are ideal?.. and so much more. All these elements need to be considered to ensure that not only are workers protected from the road, but also if a vehicle collides with the system they do so in a way that enables them to walk away from the crash unharmed. The concept was profoundly more complex than I had ever expected. I now found myself driving around noticing these systems everywhere. Something that every other road user, and I until recently, would pass without a second thought. It’s the type of work that nobody notices if it’s done right, but can become lethal if proper consideration isn’t given.

Close to two years into the TTM industry and I have gained so much knowledge. My eyes have been opened. Like the majority of the general public, I never used to consider how a road was repaired, services installed or site accesses managed. I knew that motorways and roads would be upgraded, but I had never considered how it was managed safely. Like everyone else, the concept of temporary traffic management wasn’t on my radar. But like a lot of professions that have life or death consequences, you’re not supposed to notice it. The only time you notice it is when it’s done wrong and things become dangerous. I now understand that there is so much work that takes place on and around the roads. And I understand and respect the level of thought that goes into making sure these operations are undertaken in a way that keeps everybody safe. I have learnt a lot about how to do this, but there is always more to learn.

Question on how to become a TTM? We’re HeretoHelp, Talk to us!

Book your Level 1 Basic Traffic Control Course (TC) online at Parallaxx. This one day course is an introduction to Temporary Traffic Management (TTM). Attendees will gain the knowledge and skills required to setup and maintain a basic worksite. The TC course is a prerequisite to all other TTM courses and can be used to refresh an existing TC qualification.

Book your Level 1 Basic Traffic Control Course (TC) online at Parallaxx. This one day course is an introduction to Temporary Traffic Management (TTM). Attendees will gain the knowledge and skills required to setup and maintain a basic worksite. The TC course is a prerequisite to all other TTM courses and can be used to refresh an existing TC qualification.

Who Should Attend Barrier Course:

Who Should Attend CONSTRUCT SAFE:

Book your Other Traffic Control Courses online at Parallaxx. This one day course is an introduction to Temporary Traffic Management (TTM). Attendees will gain the knowledge and skills required to setup and maintain a basic worksite. The TC course is a prerequisite to all other TTM courses and can be used to refresh an existing TC qualification.

Who Should Attend Other Traffic Control Courses: